The WiFi Printer was released in 2019. Similar to the BitBoy it operates as a Game Boy Printer emulator and supports batch printing. It serves a minimal web interface which can be accessed by connecting to its WiFi hotspot. The web interface allows applying some color palette changes and downloading the images to your local device. This WiFi Printer is not battery powered and requires external power over micro USB to run. 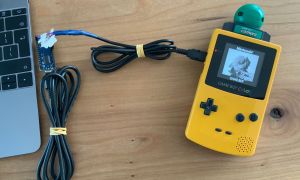 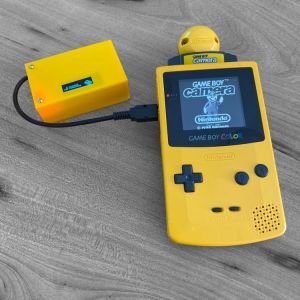 Retrieved from "https://funtography.online/index.php?title=Download_images_from_Game_Boy_Camera_to_PC&oldid=50"
Cookies help us deliver our services. By using our services, you agree to our use of cookies.